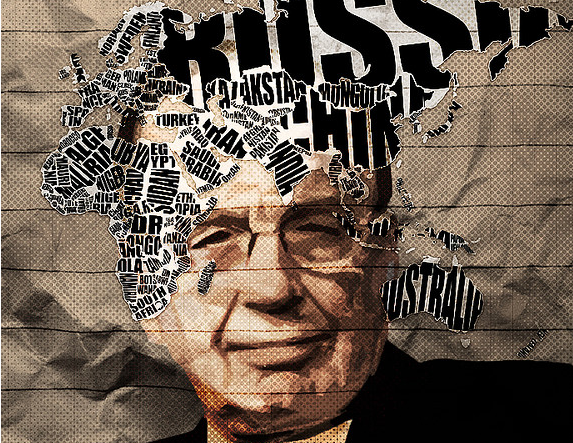 In the wake of the News of the World scandal, NewsStand started a conversation about the state of news in Australia. The revelations of unethical and illegal practices opened many people’s eyes to the extent of the power and influence that individuals and companies can have over the news industry.

Our latest Do Gooder campaign is from NewsStand, and **calls for **urgent action asking MPs for an inquiry into the Australian media, with a **decision to be made tonight **about the inquiry.

NewsStand believe Australia needs a full Parliamentary inquiry to publicly scrutinise the media landscape as a whole: what’s working, what’s not and what we can do to change things for the better.

Specifically, the inquiry must examine how to promote higher standards, protect people’s privacy while guaranteeing the freedom of the press, stimulate a more diverse media marketplace, and ensure that problems and complaints can be handled simply, fairly and effectively.

Ask your MP for an inquiry into the Australia media.

‘Safe to Drink?’ wins the Frack Off!