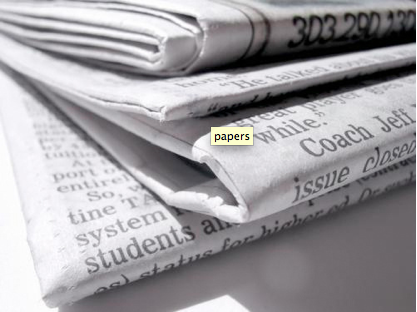 The ‘Ask your MP for an Inquiry’ campaign launched on Do Gooder on Monday by lobby group NewsStand has been credited with tipping the government over the line on their decision to conduct an inquiry into the Australian media. Campaign supporters sent over 3,400 emails in 24 hours to help sway the government’s decision.

Congratulations to NewsStand, The Greens and all the individuals who took action on the issue. As for Do Gooder, we’re stoked to have played a part in this critical first step towards media reform in the country.

Re: '5 Tips on How to Lobby a Politician and not be Ignored'