==UPDATE: WIN! The Australian government just announced a $140M package over four years to support the Aussie film industry! This gives the industry time to lobby for longer term solutions - a victory for the campaign - but the fight goes on! ==

Performers, producers and film buffs are the avant-garde souls of our world. And their creativity translates in how they’re campaigning to save Australian screen content.

Campaigners are always on the lookout for new ways to achieve cut through, with both the public and decision-makers. The Make it Australian campaign is a good example of how a group of do-gooders have achieved just that – using the new Selfie Action Tool! We all love Netflix and YouTube, however new rules are desperately needed to ensure players like these don't quash quality local stories and culture.

Savage attacks by conservative Australian politicians are adding to the industry’s woes, with funding cuts to the national community broadcaster, and commercial TV broadcasters wanting to walk away from creating local children’s content to maximise profits.

In response to these threats, four major industry guilds - Screen Producers Australia, Australian Directors Guild, the Media Entertainment and Arts Alliance, and the Australian Writers Guild have joined forces to launch the Make it Australian campaign. 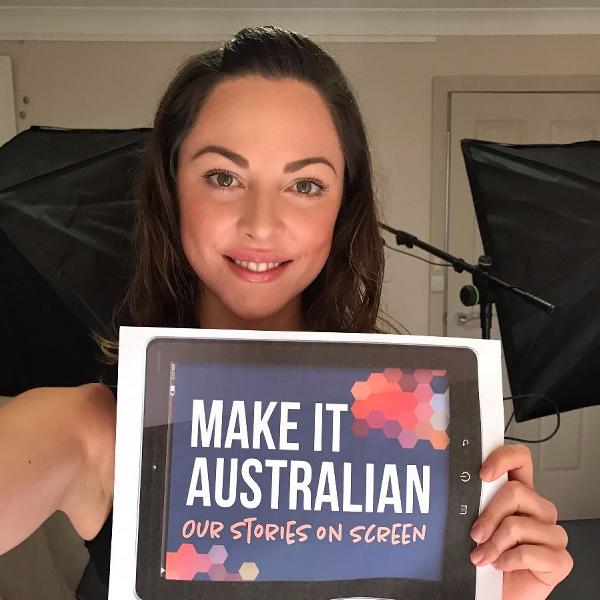 The Make it Australian campaign utilises Do Gooder’s new Selfie Action Tool, which enables supporters to easily upload a photo or video from their mobile or desktop. Taking a more visual approach, campaigners can leverage the power of human expression to engage both supporter and target, in a far more emotive manner to plain old petitions.

“Together we initially chose to use Do Gooder so that we could share data and all collectively point all our supporters to the one platform. We’ve now pivoted to using the visual petition tool for the first time - and we love that all actions can be embedded on third-party websites." - Mark Phillips of MEAA Member Central

Mark went on to say, "The feedback we have received is that people love posting their selfie with a message, and then seeing it displayed on the gallery.” 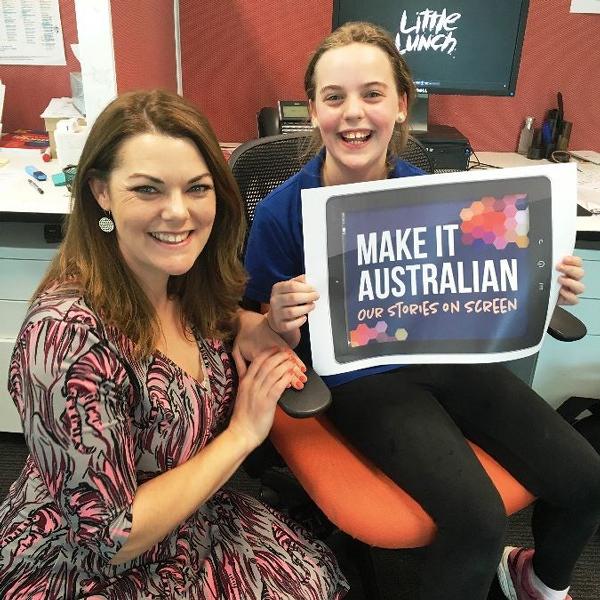 Content captured via the Selfie Action Tool can be displayed on your own campaign website and you can even embed a special gallery for all to see. From there you can deliver the images to your target in any number of creative ways. And the Make it Australian team will be doing just that! This week a crew of screen industry workers including performers, directors, screenwriters, technicians, composers, editors and cinematographers will be taking the petition in the form of a huge montage (see above!) to Canberra - aiming to gain bipartisan support for the crucial changes needed.

You can support the Make it Australian campaign here.

And while you’re at it get creative take a tour of the Do Gooder toolset, and make your own!

Australian Debt Vultures closer to being caged by regulators

The inaugural Do Gooder Awards - Australia, are GO!